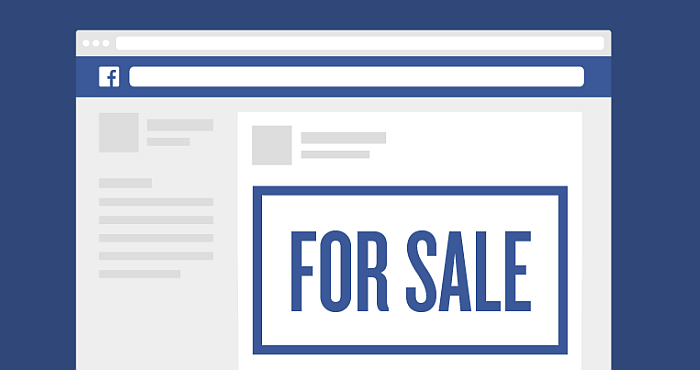 Any moment from now, Facebook will be launching an enhanced version of its Conversion Lift measurement tool, which was initially launched in January. In the past, Facebook only permitted people to measure whether your ad campaign was really improving offline and online sales. With this new development from Facebook, you can now test different ads to discover the best approach.

Feedback from people confirmed that Conversion Lift is a big improvement that will make users test more things in the course of running campaigns, as against just finding out if it worked. More importantly, Conversion Lift looked at two groups before — a group of users that saw the ad and the group that didn’t see it. The conversion data of each group is then compared (the data can be extracted from an in-store Point of Sales System, Custom Audiences Pixel of Facebook and somewhere else), which should reflect whether an ad truly succeeded in bringing sales.

Advertisers can evaluate numerous test and control groups with the enhanced Conversion Lift tool. This implies that these advertisers can now see whether the ad units are offering the best results, see the way mobile ads are doing compared to the rest of the campaign, compare brand and direct response ads or compare ads featuring product in opposition to lifestyle-format photos.

In addition to this Facebook update, the Conversion Lift can now also look at the way ads  in-app sales was improved, so that the app developers are not only optimizing campaigns to deliver the most downloads, but concentrate on improving income instead.