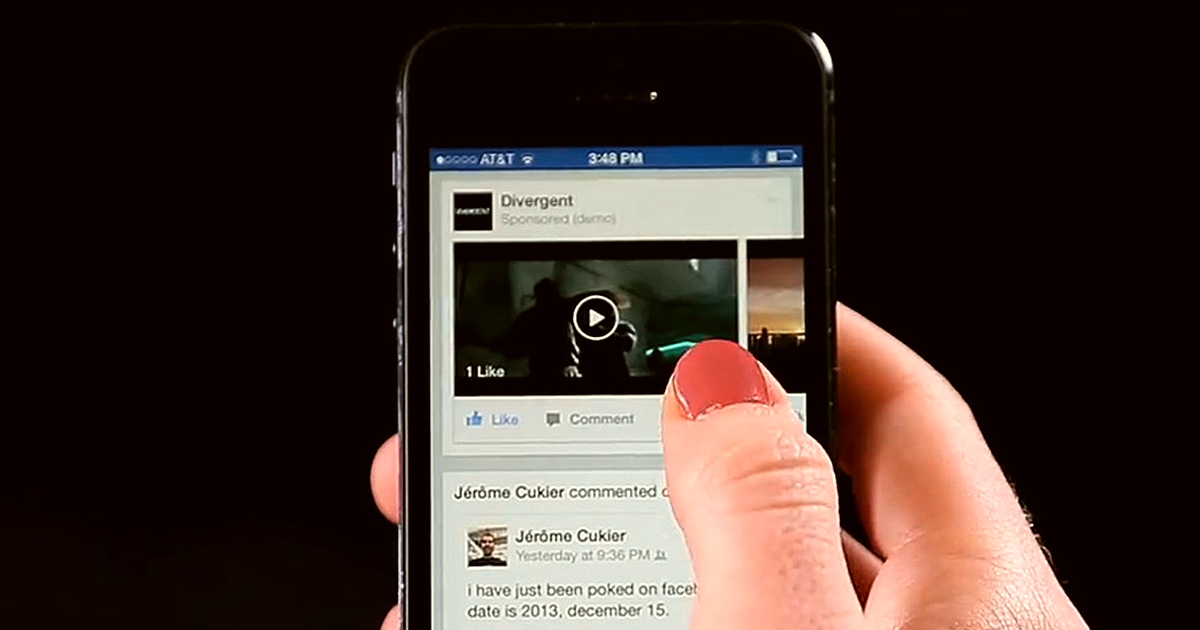 Every year, Facebook introduces a good bundle of either new or renovated features and services along with some new privacy measures and settings; and with the increasing interest in the Facebook video features such as the live chatting sessions and creating authentic videos on the socializing app, many users are growing interested in enhancing their daily and overall use of the Facebook online video creation and the Facebook Live service as well.

The users, for instance, are more into creating and producing a live Facebook video that has all the qualities of engaging more people, that is more enticing and has the potential of increasing the number of viewers. And despite the fact that Facebook is constantly facing privacy problems and protection issues, the popular socializing platform has introduced the brand new “Facebook Portal” hardware that enhances and adds to the functionality of the Facebook video features.

The controversies surrounding Facebook have not just opened people’s eyes to the suspicious privacy standards of the viral app, but they have also made an enormous number of the users more interested in using many features of the platform such as the Facebook Live and the video making services. And in order to successfully benefit from the video features and services available on Facebook, the users need to be educated in the area of Facebook video making in order to know the full extent of the Facebook videos and live sessions. And as a result of the growing demands by the Facebook fan base to introduce a comprehensive catalogue of how to put the Facebook videos into good use, the blue app has recently released an official blog post that is designed to outline and show the main tips and tricks on how to create the best Facebook video that meats the goals in hand.

The Facebook platform gives many examples of the best videos created by recommending the most watched clips to the Facebook users; the most sought after videos on the blue platform range from well-shot, popular brands videos to some communicating and socializing scenes for instance. The official blog statement hints slightly at the fact that the goals of the brand, the business, the project or the campaign are the main factors to determine the resulting Facebook video. The user’s video is obviously in competition with innumerable other videos, thus the user has to keep in mind to attract the viewers’ attention using some of the best media ingredients possible. The Facebook statement added that the best videos on the platform are the ones with the best possible resolution, with some intimate shots and engaging scenes and that aren’t either too long or too short.