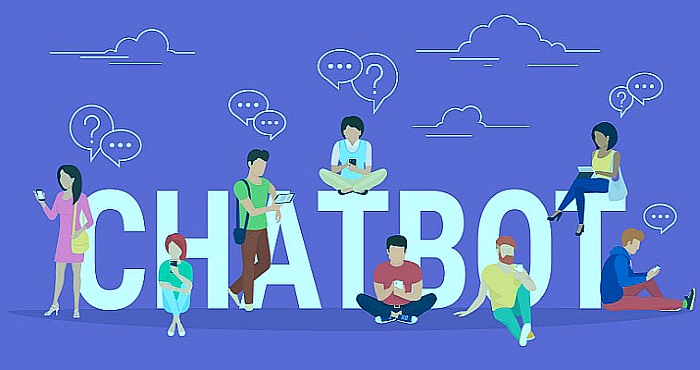 It was long ago when the scientists start to think about inventing robots and smart technologies. It was also a truth that some ideas started developing at that time, but not before this very moment we had the situation that explorers work too hard to invent some of the super-powered creatures. In the 21st century the united teams worldwide, especially in Americans Silicon Valley, work on building the unique example of talking machine.

Recently, Microsoft announced introducing of so-called Bot Framework software, designed to help companies and costumers to communicate. The software as this serves as the connection of people and needs. Now, you will be able to order some staff by talking with such artificial machines and you don’t need a mediator. Moreover, many new tools are on the way such as software for fixing the appointments, leading the job interview or gathering information from patients. As we see, Microsoft represented  a huge achievement in the world of technology, and now, Facebook wants to do the same thing.

The project of Facebook bots includes an online store for chatbots, where customers could buy a bunch of things from simple requirements to the difficult one. This is a huge step for Facebook and its progress, as customers will not me limited on the chat option with friends. However, the problem of regulation of such instruments is highly disputable.  It is well-known that regulators of the smart software such as this have a great influence on the customers and their needs. Also, the creators of bots or other smart tools have the biggest control on the market as well as fast rising profit. For that reason, it is hard to connect all these components and to guarantee the quality of the offered services (for example taxi or tickets services).

This step by Facebook comes after the same one of Apple in 2009, and Google in 2012. When they appeared on the smartphone market, it was a big interest for offered services, so both of the providers made huge profits and attracted billions of users. After such expansion of bots stores, Facebook invented its own system, which differs from the previous two apps, but it is still too hard to connect all the components and make the computer understand these bots.

However, the further amelioration of the bots’ software must be a priority for the new generation of developers as computers still can’t be 100% precise.

This website uses cookies to improve your experience while you navigate through the website. Out of these, the cookies that are categorized as necessary are stored on your browser as they are essential for the working of basic functionalities of the website. We also use third-party cookies that help us analyze and understand how you use this website. These cookies will be stored in your browser only with your consent. You also have the option to opt-out of these cookies. But opting out of some of these cookies may affect your browsing experience.
Necessary Always Enabled
Necessary cookies are absolutely essential for the website to function properly. This category only includes cookies that ensures basic functionalities and security features of the website. These cookies do not store any personal information.
Non-necessary
Any cookies that may not be particularly necessary for the website to function and is used specifically to collect user personal data via analytics, ads, other embedded contents are termed as non-necessary cookies. It is mandatory to procure user consent prior to running these cookies on your website.
SAVE & ACCEPT
Posting....